A native of Bel Air, Maryland, Kera O’Bryon has been in entertainment since the age of 3. An accomplished singer and actress, Kera has performed in more than 35 stage productions, primarily focusing on musical theatre and opera.

She became a recording artist at the age of 8, releasing a record with her family, and then one with her brother when she was 13.

Some of her most exciting performances included opening for Smoky Robinson, and Marie Osmond, performing for the 10th, 15th, and 20th Anniversary of the Veteran’s Day Vietnam Women’s Memorial Ceremonies in Washington D.C., as well as winning a statewide vocal competition to sing the national anthem for the Baltimore Orioles Opening Day game in Maryland in 1990. 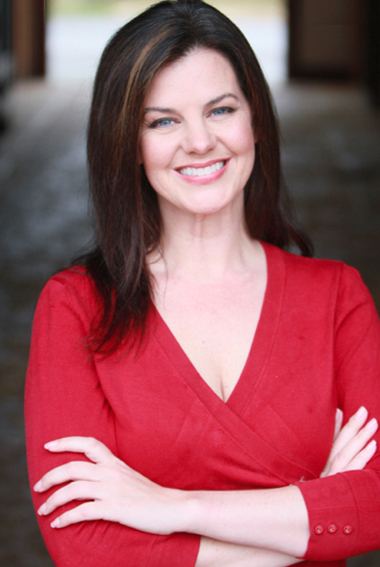 KERA STARS IN NEW FILM, "THE POTENTIAL INSIDE" 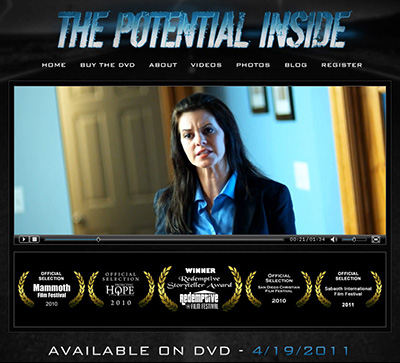 CHECK OUT MY WORK

Any voice, any emotion, any accent, Kera can handle it all. From the youngest voice to the wizened elderly, from the cool teenager to curious child, and the driven professional, she can get the message across.

CHECK OUT MY PHOTOS

Kera can handle a variety of roles, ages, and situations.

Check out my photos! 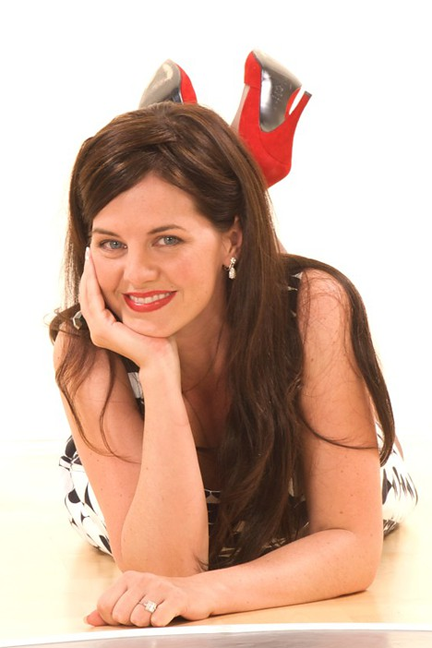